From the Podcast: Announcing a partnership with the Ohio Small & Rural Collaborative 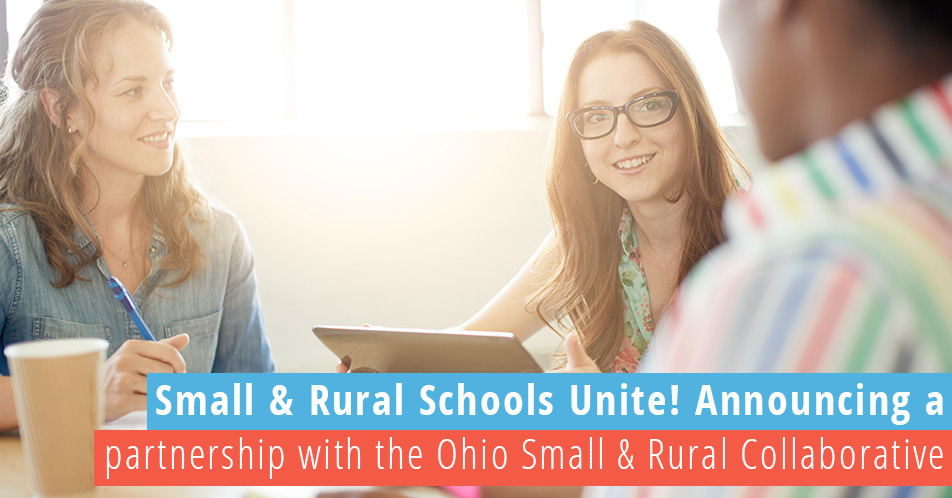 Announcing our podcast partnership with the Ohio Small & Rural Collaborative

In this episode of We Love Schools, Carole Dorn-Bell welcomes back Kirk Koennecke. Koennecke is the executive director of the Ohio Small & Rural Collaborative (OSRC) as well as the superintendent of Graham Local Schools in Ohio.

We Love Schools is excited to work with OSRC on a new podcast partnership.

“We’re excited to work with Allerton Hill and We Love Schools on the podcast,” Koennecke says. “Podcasts make sense for our members as educators across the state want to learn while they’re own on the go.”

Contact us if you’d like to suggest a topic for an upcoming podcast with the Ohio Small & Rural Collaborative. 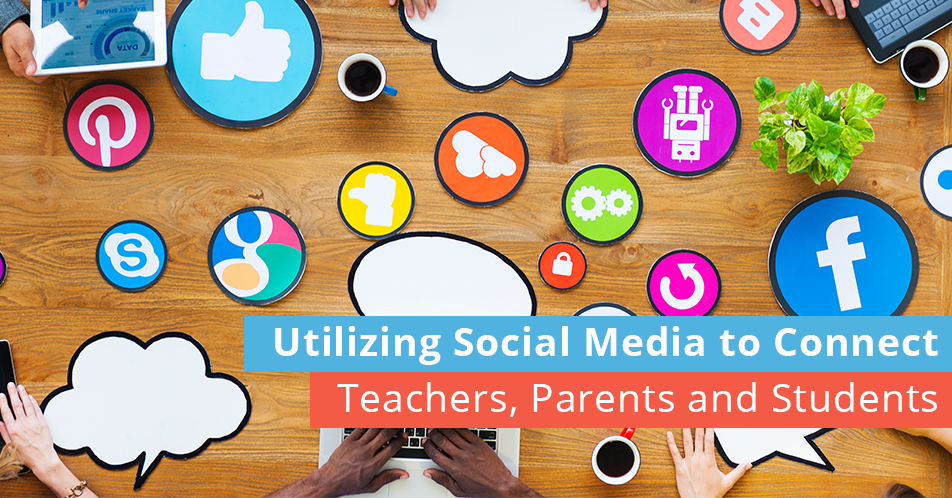 These days, more and more people turn to social media as their primary source of news and information. In fact, many people check their social media feeds more frequently than they check their email accounts, which makes this a crucial method for communicating between faculty, parents and students. However, using social media in a school environment raises its own host of concerns. To effectively use social media in your school, here’s what you need to know.

END_OF_DOCUMENT_TOKEN_TO_BE_REPLACED

From the Podcast: School funding uncertainty 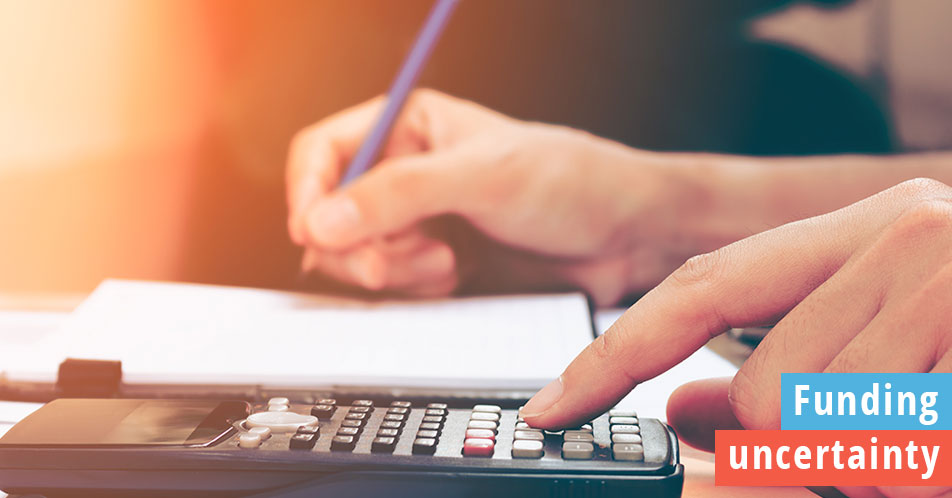 In this episode of the We Love Schools Podcast, hosts Carole Dorn-Bell and Joel Gagne talk about uncertainty around school funding and the huge impact it can have on schools. A lot of school levies are on the ballot in the fall, and if these levies don’t pass, it can have a huge impact on the school and the community, and it can be difficult for a school to operate within this cloud of uncertainty.

“Number one, talk about it with your community,” Dorn-Bell says about the uncertainty that can surround school funding. “Because if you don’t talk about it, it must not be happening. And then if something really bad happens, like funding is just ripped out from under you, your community is going to say ‘What the heck?’ and ‘Where were you?’ and ‘Why weren’t you telling us that this was going to happen?'” 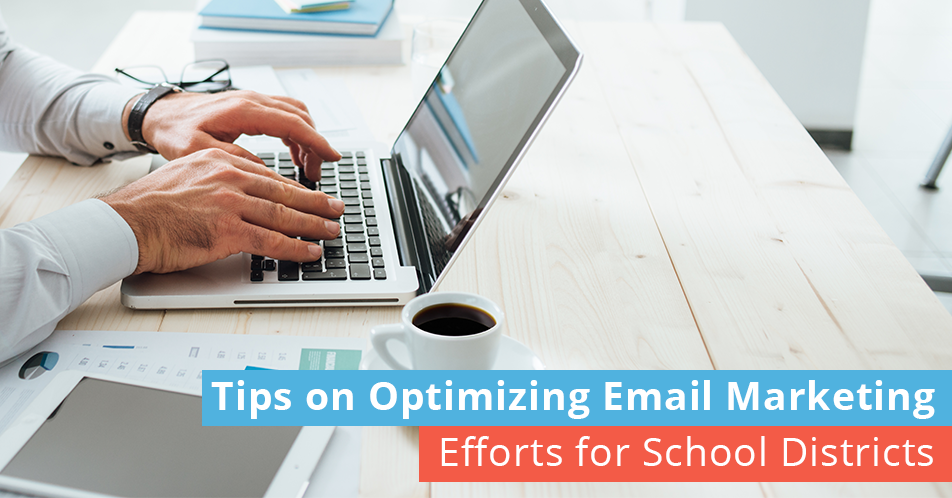 Love it or hate it, email marketing is a trend that seems to be here to stay, and school districts can use this powerful tool to reach out to parents, students and the greater community. The team at Allerton Hill Consulting offers the following tips on creating an email marketing campaign that delivers results.

END_OF_DOCUMENT_TOKEN_TO_BE_REPLACED

From the Podcast: The next four years for public education 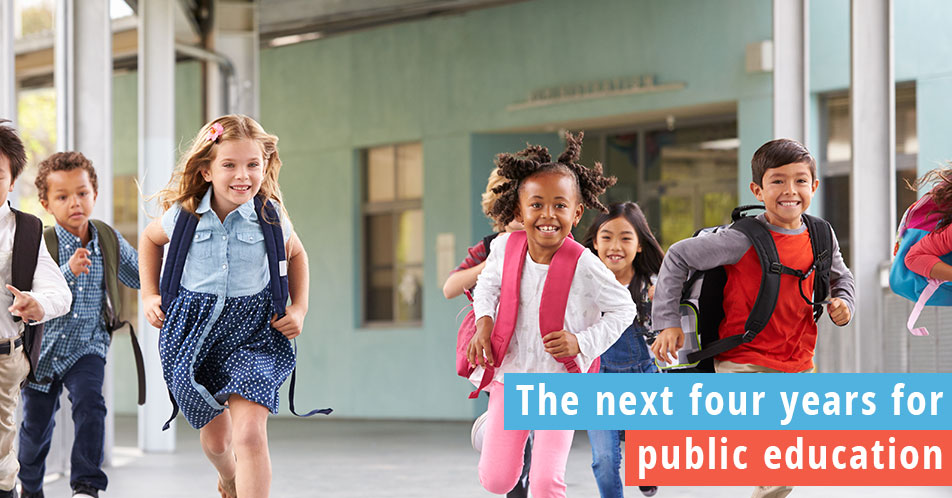 The future of public education

In this episode of the We Love Schools Podcast, host Joel Gagne talks with Marlon Marshall, a founding partner at 270 Strategies, about the 2016 presidential election and what’s to come for schools, both politically and legislatively. Marshall served as Special Assistant to the President and Principal Deputy Director in the Obama White House Office of Public Engagement, where he led on-the-ground enrollment for the Affordable Care Act.

In the 2016 election, public education, usually a hot-button topic, took a backseat to other debates. Marshall expects much the same in 2020, when President Trump is likely to seek re-election.
But he says those discussions around education can take place locally.

“I think education is really really important,” he says. “I think if we could get candidates to really start talking about that and… tie it to people’s economic futures and why education is important, I do think there’s a lot that can be done at the local level.”

How to form an authentic voice for your social media 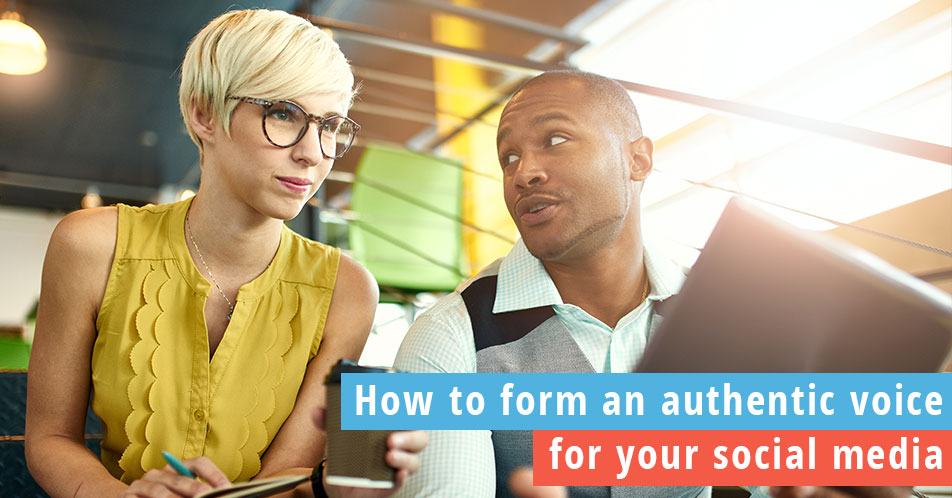 Which brands best leverage social media and mass communication with a unique, singular voice? Wendy’s is a strong local example.

The world of social media is a crowded place. With so many people and organizations sharing content in a 24/7 news and information cycle, it can be difficult to stay focused and cut through the clutter.

But it’s not impossible for your school to stay focused and form an authentic social media voice.

END_OF_DOCUMENT_TOKEN_TO_BE_REPLACED

From the Podcast: The kindergarten parent’s experience & what it means

This week, hosts Joel Gagne and Carole Dorn-Bell discuss the importance of putting your best foot forward with kindergarten parents as it’s often their first experience with the school district.

Gagne and Dorn-Bell share stories from their own experiences to help schools make informed decisions about communicating with new families.

With his daughter heading into kindergarten in Washington, D.C., Gagne says the importance of a strong first impression was not lost on him.

“One meeting with the principal convinced us to buy a house,” he says. “We knew right away that she was the right fit for us.”

Education leadership should always be an emphasis. Parents will want to know that strong leaders are in place and will remain there, and that the tone set at the top will trickle down to teachers.